Everything you need to know about Lello bookstore

Learn all about the Lello bookstore in Porto, which was an inspiration for Harry Potter. It includes information on how to get the tickets.

Visiting Lello bookstore should be one the top of your priorities of the best things to do in Porto, right after deciding which neighborhood to stay in Porto.
Lello bookstore is definitely not the right place for a peaceful reading, but it provides a journey to the ancient bookstores of Porto, and hence deserves your attention.
Now, I will teach you not only a bit of history, but also how to skip the line to Lello bookstore.

Join me on a journey through the history of the Lello bookstore! 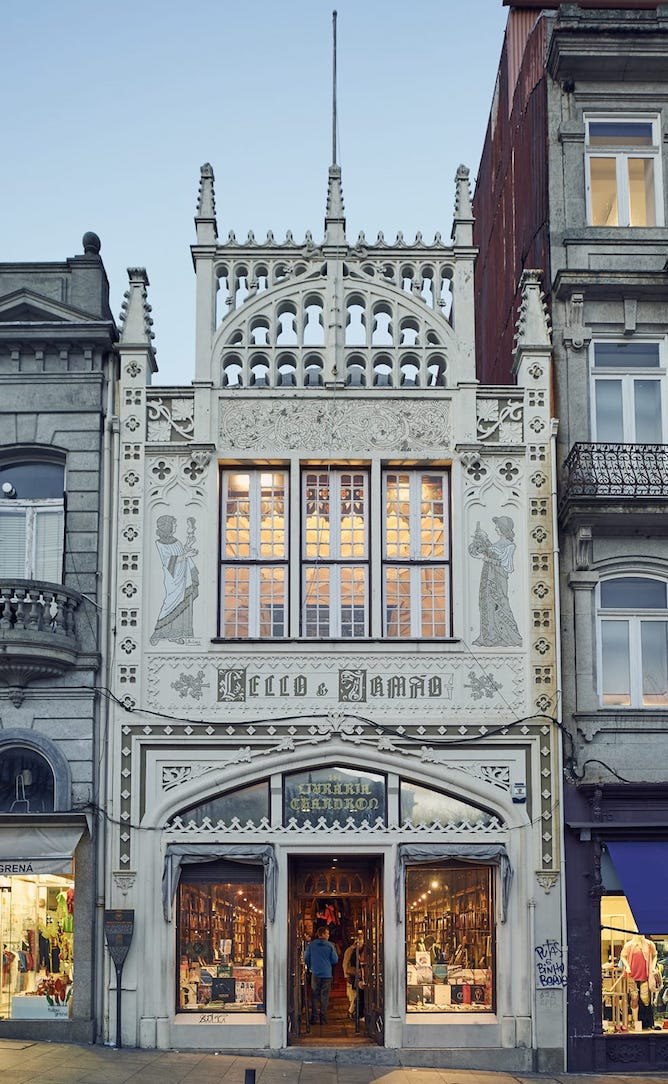 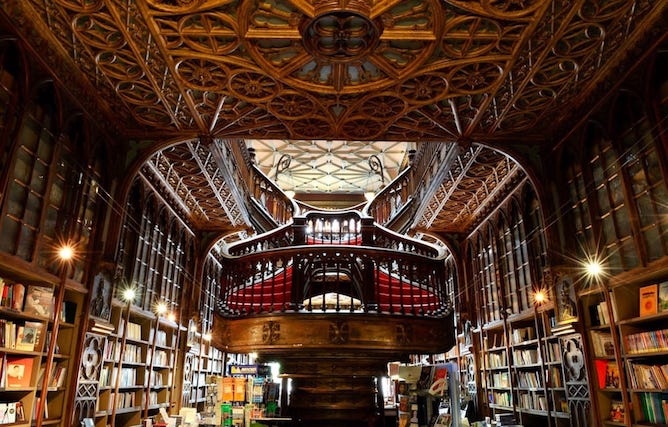 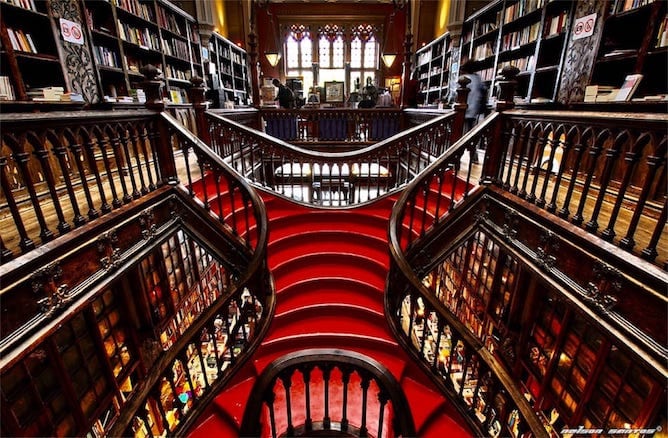 The booksore itself, excluding the building that now houses it, originated in the international bookstore of Ernesto Chardron, founded in 1869 in Rua dos Clérigos.
In 1894, after several acquisitions, the bookstore reached the hands of the Lello family. The Lello brothers started looking for a space where they could build a bookstore from scratch, and in 1906 the Lello bookstore was born, precisely where it is now, at the beginning of Rua das Carmelitas.
The opening of Lello bookstore was a highlight of the cultural life of twentieth century’s Porto.
Besides all the media coverage, extended even to Brazilian newspapers, great literary figures of Porto were present, such as the famous writers Guerra Junqueiro and Júlio Brandão.
(You probably never heard of them but they are both great. Portuguese literature is not all about Saramago and Pessoa, by the way). 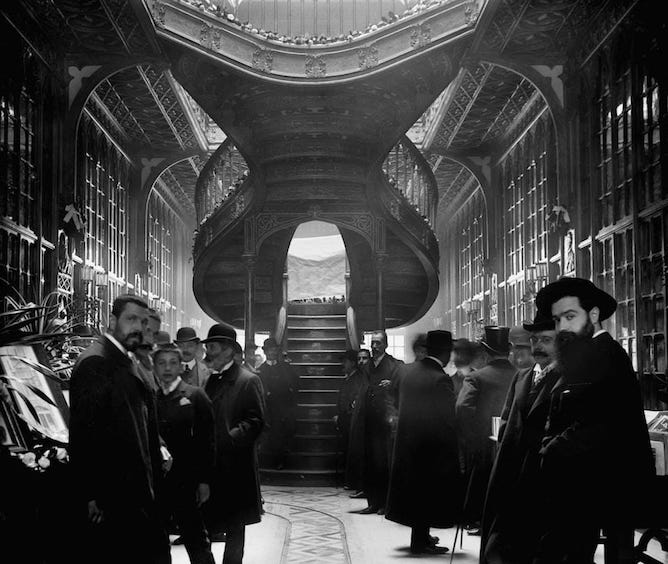 It isn’t hard to imagine the impact Lello bookstore had in the city of Porto.
One only has to go back a hundred years to a time when the spread of information was very slow and the mediums for it few and, therefore, books and newspapers were the centre of the city’s cultural life, defining trends and driving the great debates of the twentieth century.
To this, one must add the style of the building itself which was absolutely ground-breaking, as well as the fact that it was the city’s first architectural structures built with reinforced concrete. A real luxury to nineteenth-century’s eyes, a charm that has lasted until today.

What is all the fuss about Lello and Harry Potter?!

Lello bookstore is widely famous – it was considered the 3rd most beautiful bookstore in the world by Lonely Planet – that some even claim that JK Rowling, the author of the Harry Potter books, wrote the first Harry Potter book inside the bookstore.
We just need to think about it for 30 seconds to realise that it couldn’t possibly be true. JK Rowling lived indeed in Porto. She was married to a Portuguese guy with whom she had her only child. But then they divorced (I bet he still regrets it up to this day!), and she had a really hard time.
Single mother, unemployed, with no family or friends support… why on earth would she go to Lello, that has no proper place to sit down, to write a book?! It just makes no sense. I hate to break the news!

However, one can easily understand why she would feel inspired by Lello bookstore to create Flourish and Blotts, the bookstore where Harry Potter buys his books before going to Hogwarts. I think Lello is way more beautiful than Harry Potter’s imaginary one… but let’s keep it just between us 😉

How to get the tickets to Lello bookstore?

Until a few years ago the entrance was free of charge, but Lello bookstore was getting around 4000 visits a day and less than 5% would make any purchase.
Nowadays, you pay to enter the Lello bookstore. There are two ways to acquire the tickets:

One response to “Everything you need to know about Lello bookstore”