Everything about São Bento train station, in Porto

Learn the story of São Bento train station in Porto, one of the most beautiful ones in Europe, and the legend of the ghost that lives there!

Visiting São Bento train station and admiring its amazing 20.000 hand painted azulejo tiles is considered one of the best things to do in Porto.
However, what few people know about this beautiful station is the legend of the ghost that lives there. A sweet and stubborn ghost, that, according to the legend, roams the halls of São Bento train station.
If you’re not in the mood for a good story and are just looking for practical information about the train station in Porto, read this article instead.

The history of São Bento train station in Porto 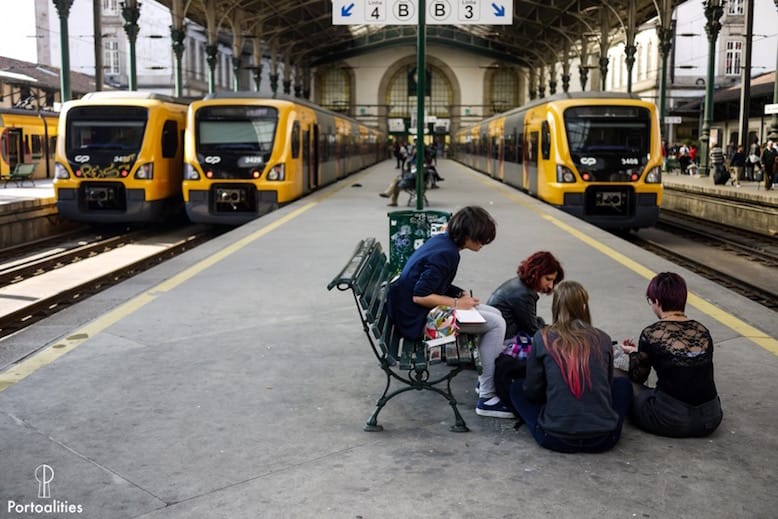 Until the late nineteenth century there was the convent of the Benedictine nuns of Ave Maria, precisely where São Bento train station is nowadays. In 1821, this convent was inhabited by 55 nuns, as well as by 105 members of staff (mostly personal maids). 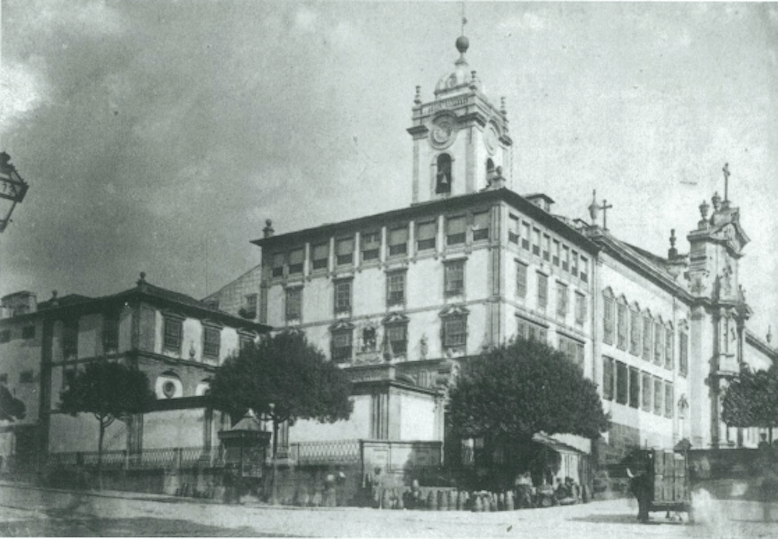 In 1834 all the religious orders were extinguished in Portugal, by the decree of a man called Joaquim António de Aguiar, also known as the “the monks’ killer”. This famous decree ordered the immediate extinction of all male orders (and, quite naturally, the confiscation of its properties), the prohibition of new nuns to profess their vows and the extinction of the convents after the death of the last nun who lived there.
Female religious orders struggled a lot during those days, encapsulated in a time that no longer had space for them. The convent of the Benedictine nuns of Ave Maria was no exception, as it had to sell most of their precious silver service in the public square to face financial struggles. The building slowly fell apart, as so as the will of Men; and the nuns were dying, one by one.
The last nun, however, “only”died in May 1892 (more than 58 years after the extinction of the religious orders in Portugal, let me me remind you of this fact!), paving the way for the construction of São Bento train station.

Arrival of the 1st train on the temporary São Bento train station, on the 7th Nov 1896. 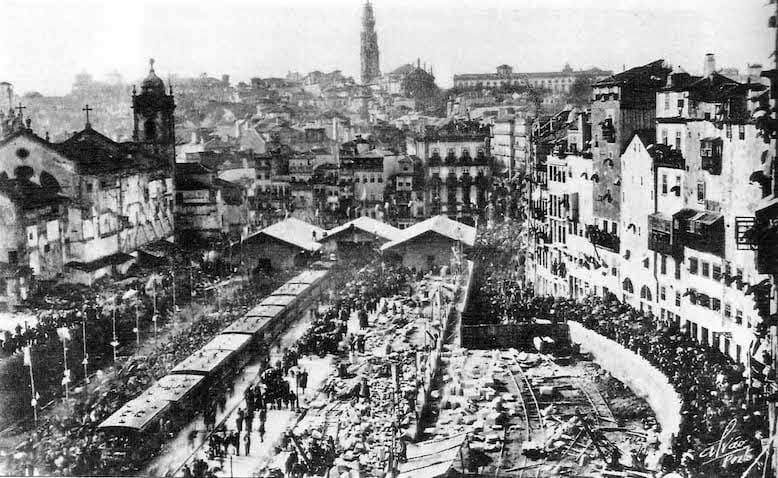 The legend says that, in a stubborn but serene way, the ghost of the last nun of the former convent still walks through the corridors of São Bento train station, and that you can hear her prayers in the quietest hours, when the noise is lower. But only the most attentive ears can hear the nun… as Porto is a city that only reveals itself to the most patient souls 🙂