Why are Port wine cellars in Gaia?

To answer question I made a video (actually it is the first video of Portoalities, I am over the moon! 🙂 Besides the video, on this post I explain to you in detail why the Port wine cellars are in Gaia and not in Porto, and I included some old pictures, I hope you enjoy it!

Port wine never sets “a foot” in the city of Porto, despite its name. It comes straight from the vineyards in the Douro Valley to Port wine cellars located in Vila Nova de Gaia, just across D. Luis I bridge. Why so? 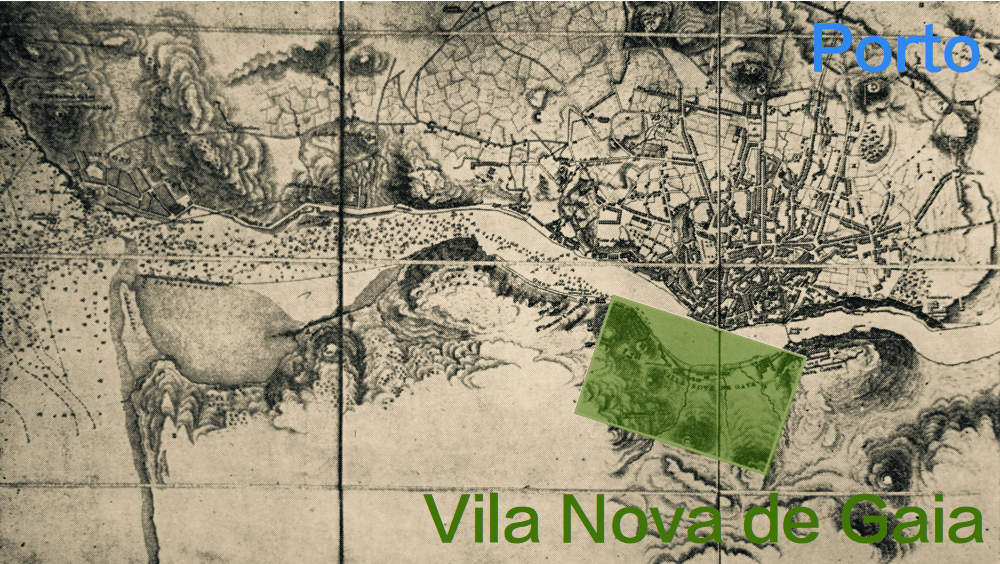 Ancient map of both Porto and Vila Nova de Gaia. The green rectangle is the area where all Port wine cellars are.

The main reason was politics. In 1255, king D. Afonso III gave a Foral letter to the Gaia (a small village that later joined the village of Villa Nova, creating the current city Vila Nova de Gaia), located in front of Porto, just across the Douro river. The goal was to transfer commercial trade away from Porto, as only the Bishop and the Catholic Church were benefitting from it. 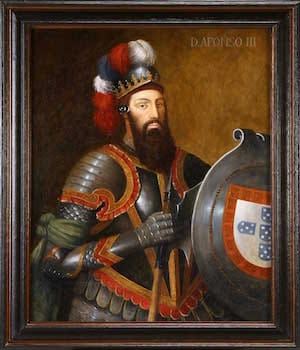 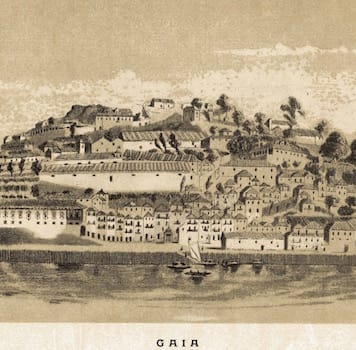 In fact, the Bishop was entitled to charge what was know as Portagem da Terra, which can be roughly translated to “toll of the land”, which included:

Port wine traders, in order to escape these tolls, opened up their Port wine cellars in Gaia, much to the dismay of the Bishop of Porto. 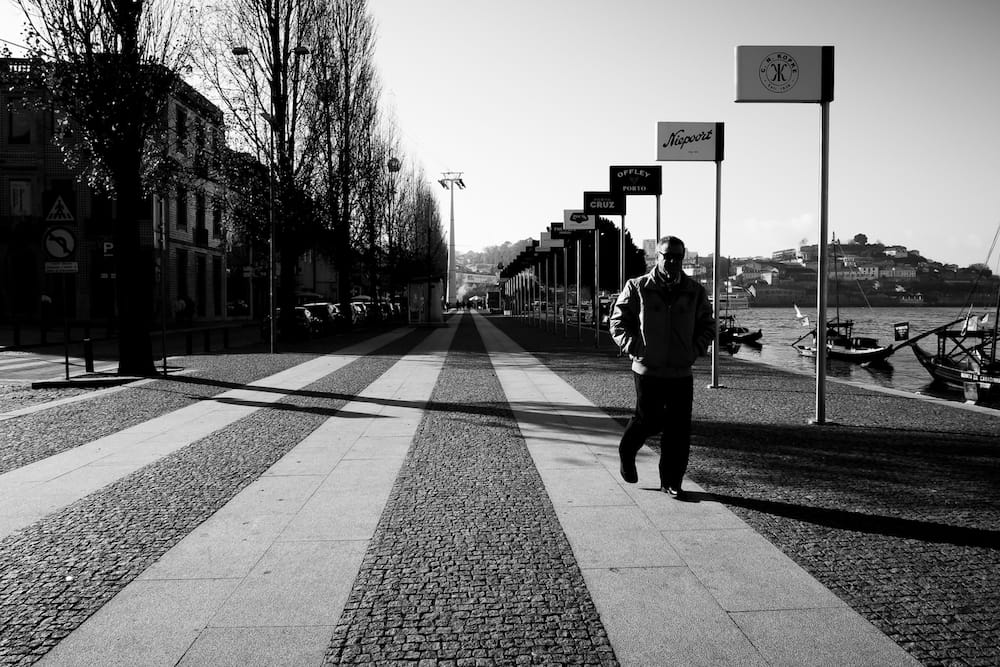 Photo by Nuno Cruz Street, of Cais de Gaia, where all Port wine cellars are located.

There were also other reasons, of morphological nature. These terrains in Vila Nova de Gaia were rich in water mines, so almost each cellar had their own private water supply. Moreover, Gaia is a facing North (so it has less solar exposure) and it is sheltered from strong winds, therefore having a milder temperature, providing good ageing conditions for Port wines.

Note: The cover photo was taken from the blog Portoarc, which unfortunately is not translated in English. 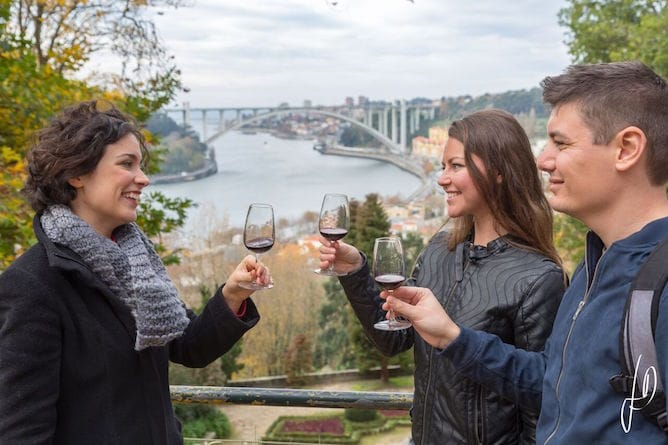 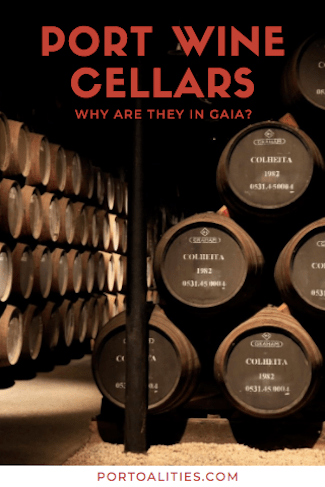 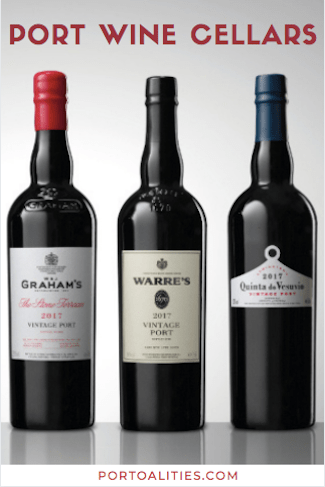