Local culture
Why are Portuguese obsessed with cod?!

Codfish in Portugal: discover the historical reasons that help to explain why cod is central to Portuguese traditional food.

Local culture
What is the meaning of the Portuguese ceramic swallows?

Forget about the sardines - instead, learn all about the traditional Portuguese ceramic swallows hanging on all the Portuguese walls!

Local culture
Why is Dark Street, in Porto, called that way?

Discover the history of Rua Escura, also known as the Dark Street, one of the most famous streets in Porto, since the medieval ages.

Discover the fascinating story of the Duke of Ribeira, one of the most important characters in the history of Porto.

Local culture
Why do kids jump from Luis I bridge in Porto? 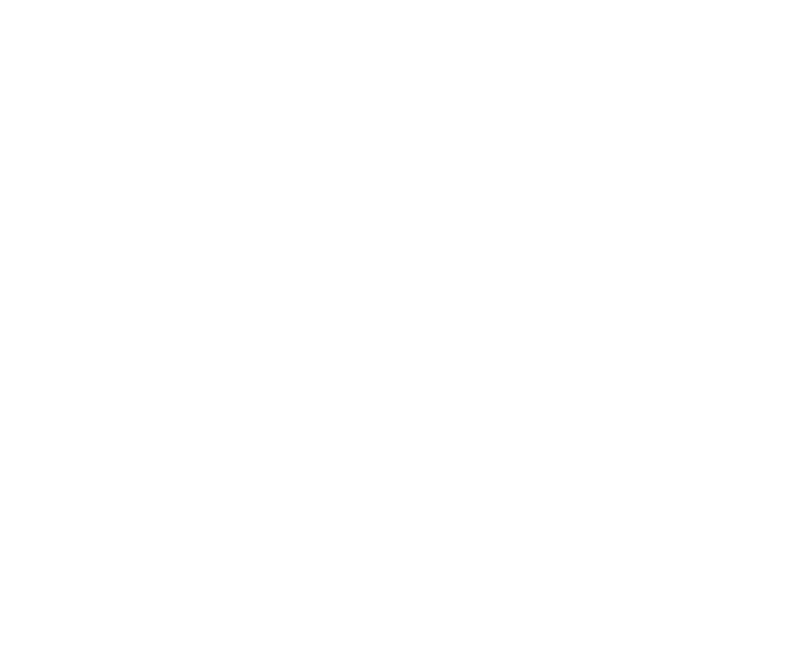 3 hours
Check tour
We booked Sara when we first arrived. We saw things we never would have found on our own and Sara helped us to understand the "heart" of Portuguese people. It was a great start to our Porto visit and we were fortunate to have Sara share the time with us!
Brenda Tully
Private tour in Porto