What is the oldest church in Porto?

There are many churches in Porto, but this is a special one. Discover the fascinanting story of the oldest church in Porto.

Maybe you already read my article about the most beautiful churches in Porto, but today I am going to tell you the story of the oldest church in Porto: Igreja de Cedofeita, or Cedofeita church. Come along!

The story of the oldest church in Porto

The Church of S. Martinho de Cedofeita is one of the oldest memories of Porto. In fact, the first document referring to the existence of this church date from 1120 The document establishes the boundaries of the diocese, that included”the monasteries of Baucis, of Cittofeita, of Acquis Santis, of Lecis, (…)”. 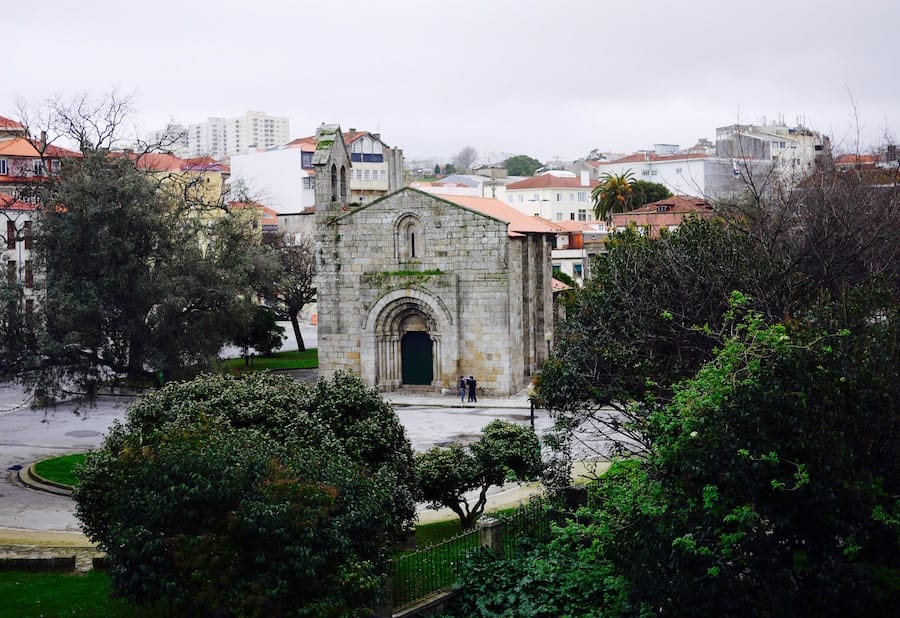 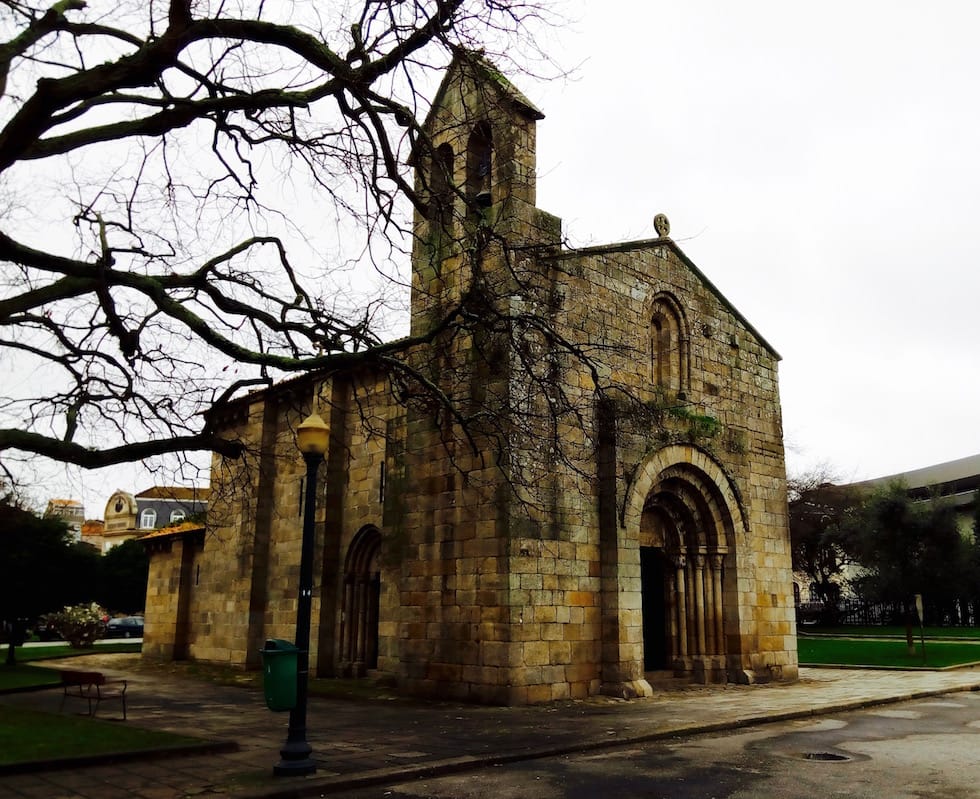 As documents are never my only source of information, I asked Mr. Santos, a goldsmith of Rua de Cedofeita (who, besides being a dear friend of mine, has an extraordinary knowledge of Porto), to tell me more about the Church of S. Martinho de Cedofeita.
He told me a beautiful legend about the church. Apparently, in 559 Teodomiro, a Swabian king, desperate to cure his sick child, made a promise to St. Martin of Tours: if his child got cured, he would build a church away from the city walls. The faith of king Teodomiro was so strong that, even before seeing his son healed, he ordered the start of the construction of the church. When his son arrived – cured – the church was “CITTO FACTA”, cedo feita, which in Portuguese means “early made”. Today, Cedofeita is the name not only of the church itself, but of the entire neighbourhood around it.
There is an inscription on the porch that was placed in 1767 to celebrate this story, but certainty of the existence of the church date only from the twelfth century, as I wrote before. 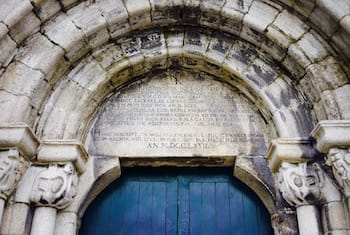 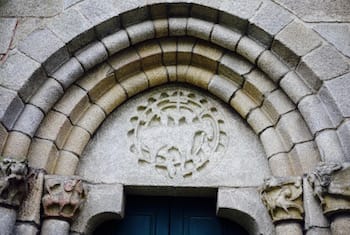 Back at that time Cedofeita neighbourhood, nowadays so beautiful and central, only had the church and little else. To give you an idea, in 1571 the Bishop of Porto, D. Rodrigo Pinheiro, received a request to transfer the Church of S. Martinho de Cedofeita, because it didn’t have enough people attending its celebrations.
The bishop of Porto did not accede to the request and Cedofeita was vetoed to isolation almost until the second half of the nineteenth century, during which several facilities (a daycare, schools, library,…) were built. The Church of S. Martinho de Cedofeita also suffered significant changes, with the addition of structures that hid its original design.

In 1934, the General Directorate of National Buildings and Monuments began the restoration work that purged the church of Cedofeita of all its ancillary structures, returning it to its original charm, which we have the privilege of seeing today 🙂